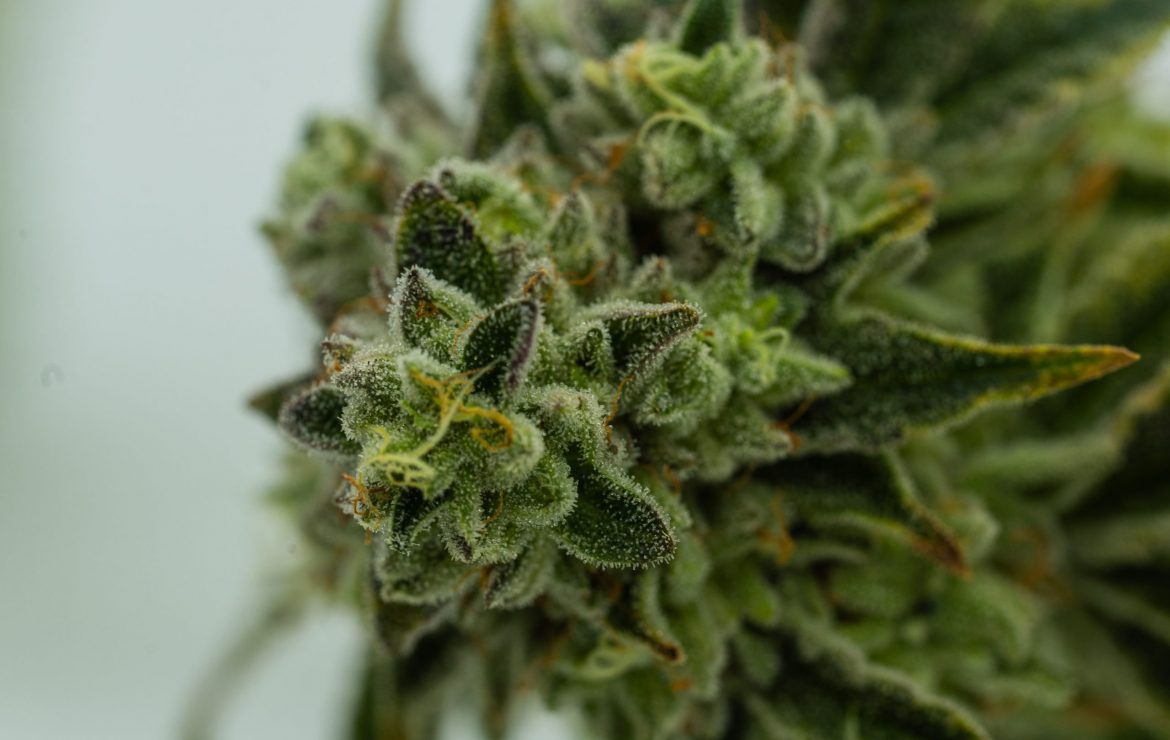 Cannabis Sativa Trichomes: This is why we like our buds sticky and fuzzy

People have always thought that the hairy buds of Cannabis sativa are where the plant’s pharmacologic importance lies. Of course, this theory is based on experience and has no scientific background.

When we look at the beautiful cannabis flower under a microscope, we see these tiny tentacle-looking growths, called cannabinoid factories. The trichomes are what is considered the primary spot of the narcotic cannabinoids in Cannabis sativa L. Only the female flowers are used for their medicinal and recreational potential.

Cannabinoids of importance that are synthesized in the trichomes of female buds are THCA and CBDA. After we collect them, we heat our plants to get their bioactive metabolites tetrahydrocannabinol (known as THC) that have a narcotic effect on humans, and cannabidiol (known as CBD,) which is used for its marvelous pharmacological profile.

Why does the cannabis plant have trichomes?

The trichomes contribute to the shining of the plant, reflecting the light so that you see a beautiful spectrum of colors. But trichomes are not there just to look pretty! Trichomes are protecting the plant from the sun’s UV radiation and potent winds. Another defense mechanism developed by these small tentacle- and mushroom-shaped crystals is the bitter taste of terpenes or smells they create so that they ward off animals that would otherwise eat the cannabis plant.

There are several types of trichomes

Transcriptome-based evaluation of the metabolic processes in trichomes

The flower trichomes are much denser than the leaf trichomes. Also, the overall concentration of secondary metabolites in flower trichomes is much higher than that in trichomes found on leaves’ epidermis. The transcriptome differs in the genes relevant to cannabinoid and terpene metabolism and those that encode the export and storage of metabolites in the trichome. These are genes that have little to no expression in vegetative tissues.

The highest expressed genes are those involved in mitochondrial electron transport, lipid metabolism (especially isoprenoids and terpenoids), glycolysis, citric acid cycle, and redox homeostasis. Most genes involved in cannabinoid and monoterpene biosynthesis are detected in all trichome types. Isolated glandular trichomes have higher expression of the genes encoding enzymes of the two biochemical pathways leading to cannabinoid biosynthesis: geranyl diphosphate production by the methyleritrol phosphate pathway and the olivetolic acid production by extension and cyclization of hexanoate.

One study found that the gene that encodes the geranyl diphosphate synthetase was expressed at significantly higher levels in stalked and sessile glandular trichomes than bulbous.

How does the grower know if the plant is ready to be harvested?

Knowing when to collect the cannabis buds is crucial. If the buds are harvested too soon, the product will not be potent enough, and if the buds are collected too late, the manufacturer basically grew a series of sleep medicine. Trichomes change color based on their contents. Of course, these changes are not visible to the naked eye. The grower needs a microscope or at least a digital magnifier to see the changes. Usually, one can tell three distinct colors in trichomes’ life cycle that present different maturation stages:

They are clear and not ready to harvest: At this stage, the plant does not have enough potency yet, and the grower needs to keep the plant growing. Also, throughout the development of the calyx, the proportion of stalked trichomes increases from 30% to almost 90% for the most mature calyces. There is a substantial increase in monoterpenes during calyx maturation.

Cloudy: The milky color represents its highest potency, and the plant will give an energetic heavy high at this stage! As this stage progresses, some plants will get an amber brownish color, which indicates that the plants are maturing.

Plants with amber and brown trichomes are ready to be harvested: This is the most crucial stage as it has several substages in which changes occur rather fast. These plants give the narcotic-high cannabis is known for. This is because the THCA has begun to degrade into CBNA. When THCA is exposed to air for prolonged periods, it oxidizes as it loses hydrogen molecules and transforms into the acidic cannabinoid CBNA. In this stage, the bud’s THC potency will decrease, but in some cases, this can be precisely what the manufacturer needs depending on what the final product is. With the progression of this stage, the trichome matures, and the head eventually falls off. But, if the grower grows the plant for the CBD and THC effects, they do not want the head to fall off.

Keif is a potent cannabis concentrate that comes from trichomes. It is the accumulated trichomes in the process of debuding the cannabis plants. In the process of debuding and drying of plants, a portion of trichomes falls off. Therefore, in these processes, we use mesh screens to collect them as keif and then use them in decarboxylation and extraction processes. In the past, keif was directly used as a cannabis concentrate because, like some other modern cannabis concentrates, it contains a higher THC concentration than the cannabis plant it is derived from. This preparation in the native form is not intended to be taken directly, as it may induce unwanted intoxication levels. On the other hand, it is appreciated in a controlled environment because it adds to a higher industrial yield in cannabis extract production.

When it comes to medical Cannabis sativa, it is not easy to present this plant’s serious potential. In Sinceritas, we pay enormous attention to trichomes in every step of the manufacturing of cannabis products. As interest in the medical use of cannabis is rising, lots of scientific research regarding trichomes comes about. Still, we believe there is even more significant potential in the characteristics research of these microscopic crystals.

Advances in spectrometry technology allow the determination of a vast spectrum of metabolites found in trichomes. There is even a possibility of metabolic engineering of metabolites in glandular trichomes, but the possible negative impact of such engineering limits researchers to be efficient in this direction. However, the bioavailability of cannabinoids and other bio compounds in trichomes is fascinating enough to appreciate the plant’s potential.

We use cookies on our website to give you the most relevant experience by remembering your preferences and repeat visits. By clicking “Accept”, you consent to the use of ALL the cookies.
Cookie settingsACCEPT
Manage consent

This website uses cookies to improve your experience while you navigate through the website. Out of these, the cookies that are categorized as necessary are stored on your browser as they are essential for the working of basic functionalities of the website. We also use third-party cookies that help us analyze and understand how you use this website. These cookies will be stored in your browser only with your consent. You also have the option to opt-out of these cookies. But opting out of some of these cookies may affect your browsing experience.
Necessary Always Enabled
Necessary cookies are absolutely essential for the website to function properly. These cookies ensure basic functionalities and security features of the website, anonymously.
Functional
Functional cookies help to perform certain functionalities like sharing the content of the website on social media platforms, collect feedbacks, and other third-party features.
Performance
Performance cookies are used to understand and analyze the key performance indexes of the website which helps in delivering a better user experience for the visitors.
Analytics
Analytical cookies are used to understand how visitors interact with the website. These cookies help provide information on metrics the number of visitors, bounce rate, traffic source, etc.
Advertisement
Advertisement cookies are used to provide visitors with relevant ads and marketing campaigns. These cookies track visitors across websites and collect information to provide customized ads.
Others
Other uncategorized cookies are those that are being analyzed and have not been classified into a category as yet.
SAVE & ACCEPT

Hit enter to search or ESC to close